A well-designed garden is important 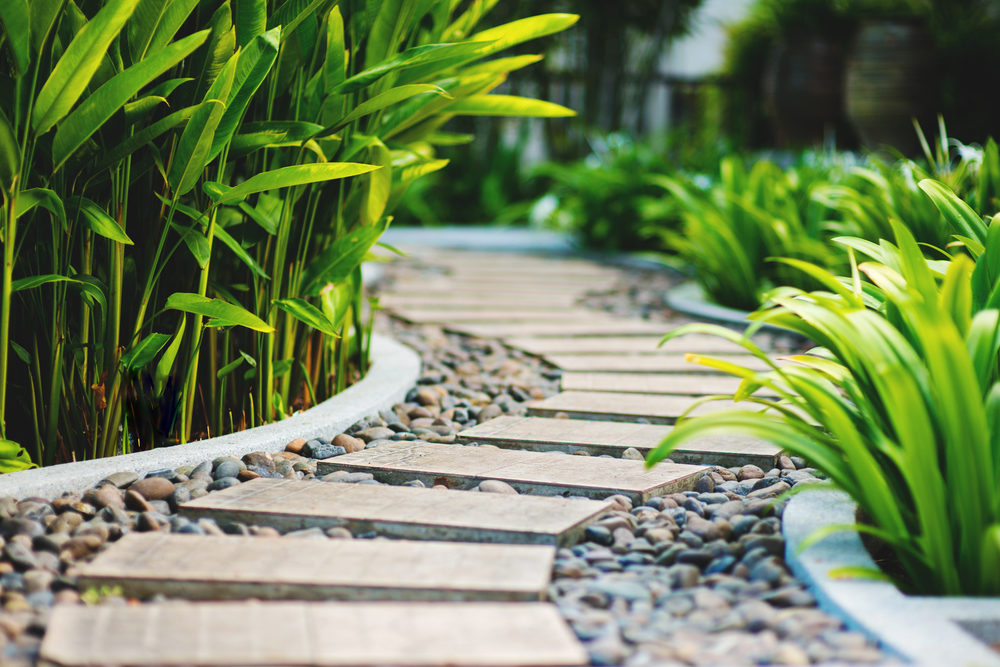 According to a recent survey, half of Britons think a well-designed garden is considered as important as ever and more important than a designer kitchen or bathroom.

Zoopla, UK’s most comprehensive property website has recently teamed up with the Society of Garden Designers to carry out a poll of 2000 people to get their views on a very important part of a property.

40% of people surveyed would consider hiring a professional garden designer in order to transform their outside space. Gardens are considered to be so important that 74% of homeowners have either already spent money on their garden or would consider doing so in a bid to increase the value of their property. Nearly half have been put off from buying or renting a property due to the condition of its garden.

Sarah Morgan, chair of the Society of Garden Designers, said: “We know from our members that having a garden designed by a professional designer can add significant value to a property. But, quite apart from the overall ‘wow’ factor, a good garden design can also add something really special to a home.”

People living in the south east are most likely to rate having a garden as being important. 91% are prepared to pay the biggest premium for a property with a garden value of an average of £21,925.

Both buyers and renters UK wide put a high emphasis on having outdoor space, with 86% of both groups saying having a garden was very or extremely important.

When it comes to creating a well designed dream garden, having somewhere to sit and relax was ranked as the most important feature, cited by 36% of people. It was followed by having south-facing outdoor space or a design that allowed the maximum amount of sunlight throughout the day, which was key for 15% of people. Both of these features were considered to be more important than having somewhere for children to play or space for pets, cited by 12% and 7% respectively. Around 8% of people wanted flowers or shrubs to be part of the design, while 6% wanted somewhere to entertain and 4% of people wanted to be able to grow their own fruit and vegetables.

Now is the perfect time to start thinking of transforming you garden. The design process takes between 2 and 3 months depending on the size and complexity, and with the build then taking place over the winter and early spring, you can be enjoying your new outdoor space as the warm weather approaches.